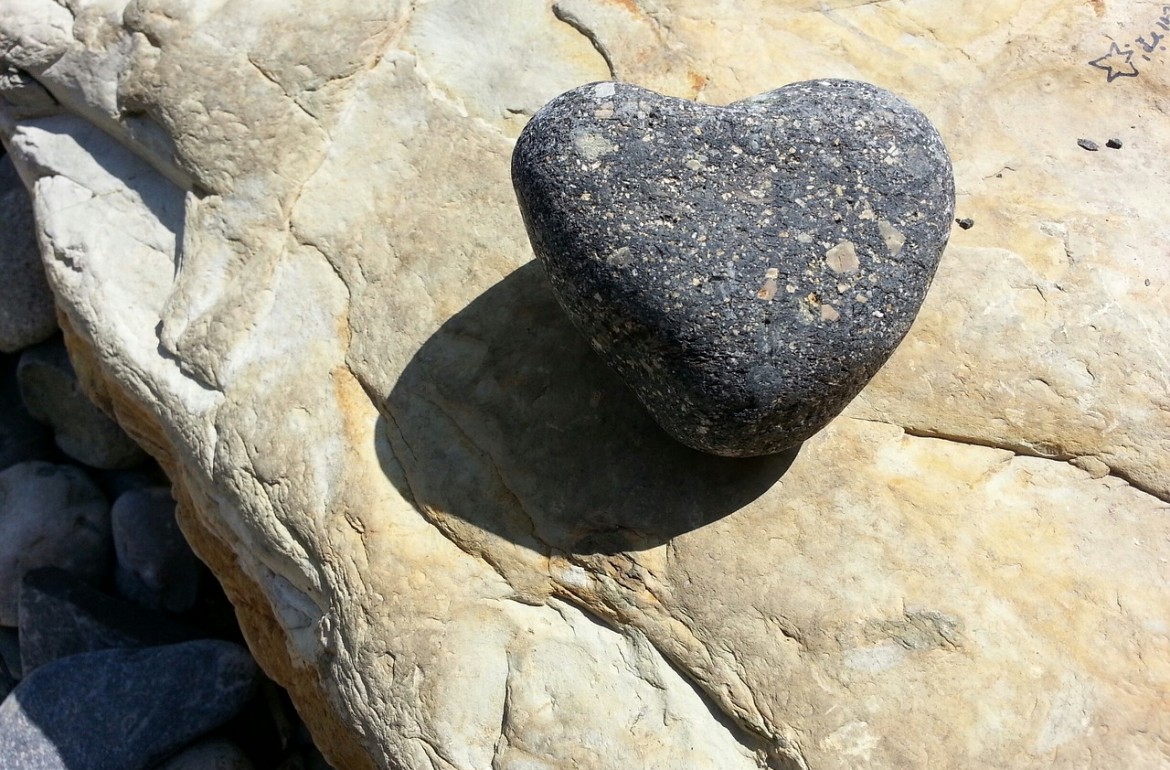 Let’s try something out: The next time a friend, colleague or family member makes a mistake or lets their imperfection show, let them know that you noticed and that it’s not ok. Make sure the coworker who missed a deadline knows that the boss is most likely going to fire him tomorrow. Did your son fail a test? Remind him a failed test means he’s stupid and worthless. When your best friend reaches for a second piece of cake, let her know just how fat, ugly and unlovable she is.

Can’t do it? Of course you can’t! We know that these are cruel lies that would hurt good people simply for being human. So, why do we find it so easy to say these things to ourselves?

The gremlins are masters of disguise and know how to sneak in and out before you notice they’re there. Sometimes they whisper their nonsense so quietly you barely hear them– but your subconscious does. It’s important to listen to yourself, from the things your say out loud to the internal knee-jerk reactions to shame. Take stock of your words– you might be surprised at how cruel you can be to yourself without even realizing it. 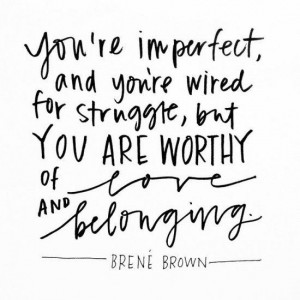 Becoming more aware of negative self-talk is one of the best ways to learn how to stop it. The other is accepting that you, just like everyone else in the world, are not perfect. When we judge ourselves against impossible standards, we only set ourselves up for failure. Saying “I’m so stupid” for making a mistake or “I’m disgusting” for eating pizza instead of going to the gym doesn’t help us perform better next time or stay healthy. I’m not saying we should abandon accountability, but just as we are kind and forgiving with others, we must be gentle with ourselves.

Stop slinging mud in the mirror and the next time you catch something mean, stop and imagine how the conversation would go if a friend was on the other side of it.