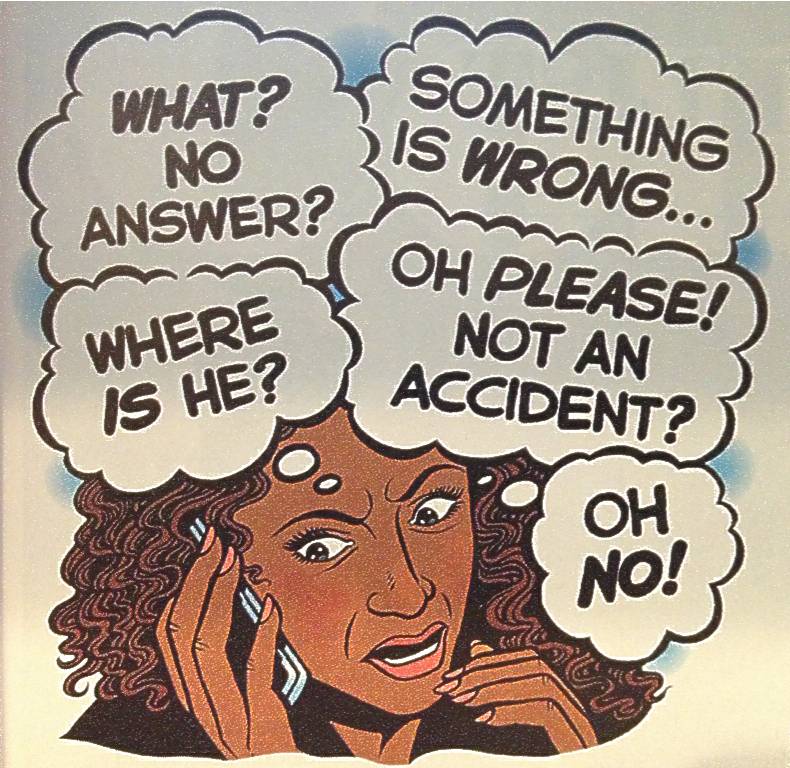 Getting Rid of The Gremlins

Imagine for a moment that your boss/teacher/friend/significant other just asked if you have a moment “to talk.” What’s your gut reaction? Is it panic or dread? Is your heart racing and your stomach in your throat? For many of us, the first response is to jump automatically to the worse conclusion and face the situation with dread.

These invasive little thoughts that creep into our brains, quietly at first, and then louder, saying things like, “you’re going to get fired,” or “you failed the class,” or “he’s breaking up with you” are called catastophizing. But I call them gremlins– little seeds of doubt that grow into full blown pains in the butt. And the psyche. (I had a client once call them the Committee of Assholes – also an excellent choice.)

Catastrophizing is a distorted thinking pattern that causes us to imagine the worst possible outcome and regardless of how likely it might actually be. Most of us fall victim to distorted thinking at some point or another, and for many of us, it’s such a regular occurrence that we don’t even hear the gremlins. They are masters at creating a series of what-ifs where each imagined outcome is worse than the last before we notice that we’re preparing for a catastrophe that will likely never happen.

Anxiety is a normal part of life and almost everyone feels nervous at the thought that a job or relationship might be in jeopardy. But for those struggling with anxiety or depression, the gremlins are often a chronic source of fear and pain that’s very real in that moment.

So how we shut these gremlins up? The first step is learning to recognize their voices and know when we’re frantically preparing for catastrophe instead of preparing for a likely outcome. Say your boss does ask you to come to their office. What evidence do you have that you’re in trouble or about to lose your job? Have you recently had negative performance reviews or could they simply have a question or new project for you? Do you have a reason to think something is wrong, or are the gremlins lying to you again?

The next step is to make a distinction between the significantly unpleasant and catastrophe.  Let’s play along with the gremlins for a second: what if your boss really is unhappy with your performance? This is extremely uncomfortable; no one wants to hear that they’re not doing well. But is this really catastrophic? Is this a true disaster or an unpleasant situation from which you will quickly recover?

Ask yourself these questions when you catch yourself thinking the worst, but remember to leave the self-judgement (a close cousin of the gremlin) out of it. Catastrophizing, by definition, is an overreaction, but when we’re judged by others or ourselves for “blowing things out of proportion,” “making a mountain out of a molehill,” or “acting crazy,” we feel worse about ourselves and let the gremlins win.

When you catch yourself catastophizing, be harsh with the gremlins, not with yourself. When the gremlins start to speak up, take a moment to breathe and assess the situation. If there’s no evidence to support their claims, tell them politely (or not!) to pipe down, pack up and leave you alone.