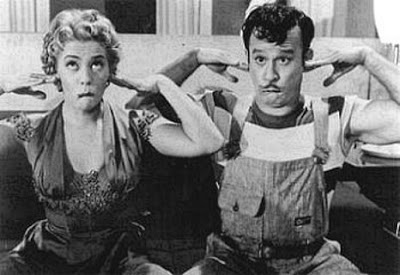 What are you putting off right now? It might be a tough assignment, a growing pile of laundry or a difficult conversation you know you need to have, but chances are there’s something you just don’t want to deal with. Who doesn’t indulge in a little procrastination from time to time? I know I sure do.

There’s a reason we tend to gravitate towards the path of least resistance. We don’t choose difficult or unpleasant situations because protecting ourselves from pain and danger is an inherent survival skill. But often, the threats we protect ourselves from are much less dangerous than they seem. In fact, the things we avoid are often essential to our well-being.

Avoidance is a coping mechanism many of us use to keep feelings of distress at bay, but it’s much trickier than it may seem. For example, when faced with a difficult project, where do you start, when you’re not sure how (or if) you’ll finish? When we don’t have the answers right away, we tend to ignore the approaching deadline as long as we can and vow to “deal with it later.” But when we put the assignment off, what are we really avoiding– the unpleasantness of a difficult task, or facing our own imperfection?

For many of us, a project like this is overwhelming because those pesky gremlins start weighing in and telling us we’re going to fail, that this is too hard and if we ask for help, everyone will know that we don’t know what we’re doing. And it can be very easy to fall into the gremlins’ trap and believe that if you can’t do it perfectly, how can you do it at all? But while we’re busy waiting for the moment we’ll figure it all out, the deadline gets closer, causing more stress that we have to work even harder to ignore.

Facing our obstacles head on can make us feel vulnerable. Over the years, I’ve worked with many people who were ready and eager to make a change, but were stalled by avoidance. It wasn’t until they faced the experience, feeling or shame they had tried so hard to ignore that they were able to move on and begin to recover.

It’s ok to say “I can’t deal with this right now” sometimes and address the issue later, in a safe place. But whether it’s tackling a difficult project or starting the journey to recovery, don’t let avoidance get in the way of your success. Break it down into manageable pieces, start with something you know you can do and move on from there. Yes, you may need to ask for help, and yes, that may mean accepting that you (just like every other person on earth) aren’t perfect. But tolerating a moment of distress can save a lifetime of it.