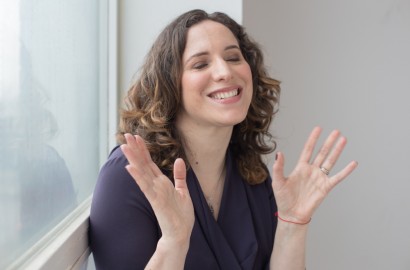 I’m proud to share this feature from the incredible website Moms in T.O. featuring self-employed mothers and the ways they kick-ass (of which there are many).  It was an honour to be asked.  Run by dynamic duo Renee Tratch of Kids in T.O. and local photographer Emily of Emily D Photography.  So, if you’ve ever wanted a snapshot on my life, here it is – in all it’s awesomeness (and messiness). 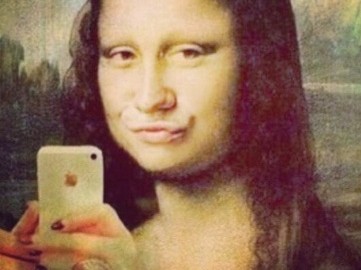 The Internet is an amazing, inspiring, dangerous thing. Every day, we walk around with all of the information known to mankind in our purses and pockets and social networks keep us constantly connected to friends, celebrities and the world at large. It can be hard to look at Facebook, Twitter and Instagram without thinking, “I wish that was me!” at least once. And for those with low self-esteem or body image issues, scrolling through newsfeeds can be stressful.

END_OF_DOCUMENT_TOKEN_TO_BE_REPLACED 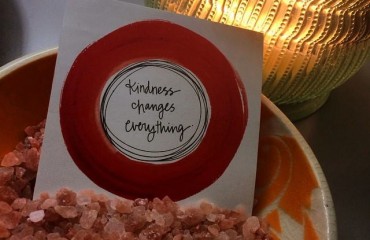 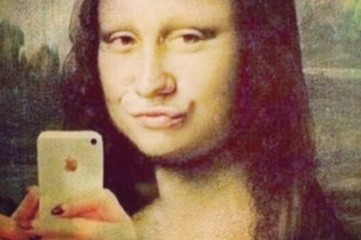 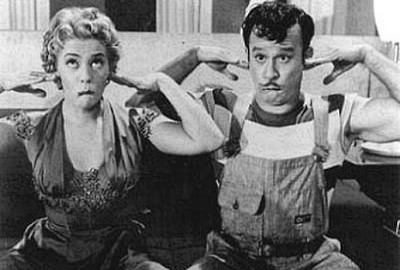 What are you putting off right now? It might be a tough assignment, a growing pile of laundry or a difficult conversation you know you need to have, but chances are there’s something you just don’t want to deal with. Who doesn’t indulge in a little procrastination from time to time? I know I sure do.

END_OF_DOCUMENT_TOKEN_TO_BE_REPLACED 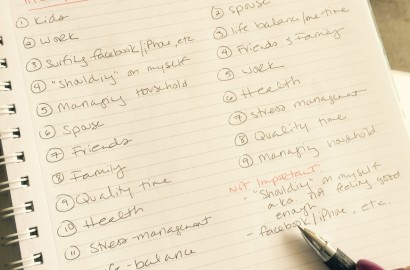 Does Your Life Reflect Your Priorities?

These days, few of us live according to our  values– our true priorities.  That is, not unless the amount of time we spend on Facebook, Instagram and Pinterest aligns with what’s important.

But how do we live in a way that reflects our priorities? How do we even  identify  them? Unsurprisingly, figuring out what you value is the first step. Try the quick step-by-step activity below to help you check in with yourself and reconnect with what’s really important to you.

END_OF_DOCUMENT_TOKEN_TO_BE_REPLACED 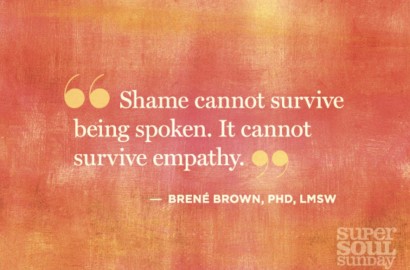 The Power of Naming Shame

Guilt is a difficult emotion we’re all familiar with. But how often do we say “I feel guilty” when we really mean something else?

The definition of guilt is “a feeling of responsibility or remorse for some offense, crime, wrong, etc., whether real or imagined.” The remorse and regret you feel after doing something that hurts someone is productive; it reminds you to be kind, ask for forgiveness and move on. But when we say “I felt guilty after eating all of those cookies” or “I felt guilty saying no, but I don’t have time to help her move” what crimes are we committing? I don’t know about you, but I’ve never heard of anyone being arrested for eating treats or saying no to a favour.

END_OF_DOCUMENT_TOKEN_TO_BE_REPLACED 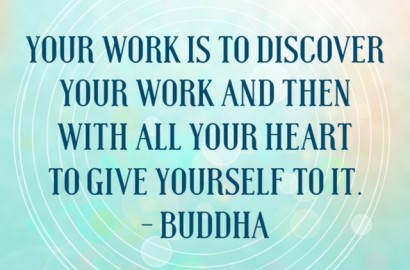 If you’ve read the About section of this website, you know how much I #lovemyjob. I’m lucky that my passion is my profession and I get to do what I love every day.

Despite having lots to say the idea of blogging is overwhelming – will I say the right thing? Will it sound professional?  Is my grammar correct? Will people think I’m worthwhile? When it comes to the written word I have a tendency to strive for perfection.  Blogging will challenge this.   I need to stop waiting for all of my ducks to be lined up  – now is the time.

I don’t know about you, but I hear this type of thinking a lot.  On an almost daily basis someone says to me “when X will happen then I can do Y.”